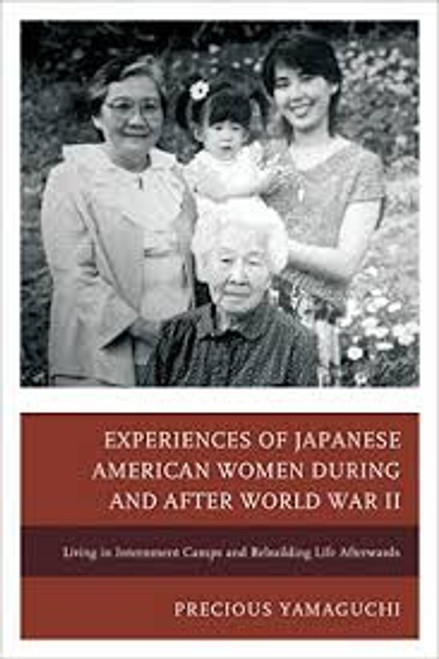 Assistant Professor of Communication Studies at Southern Oregon University, Precious Yamaguchi presents her research on this underrepresented, vitally important topic.  Her study examines the forced relocation and incarceration imposed upon this group of people and its impact on their quality of life, sense of identity, and the lives of future generations.  It also includes a personal account by one study participant of the little known Japanese American/Japanese Peruvian Hostage Exchange Program.  Those who experienced internment and starting over after being released may identify with the stories shared by the women in this study.  Those of the generations that followed will be privileged to learn about this important part of U.S. history from first-hand accounts rarely shared so openly.

The relevance of Yamaguchi’s study reaches beyond Japanese American women.  Yamaguchi offers her work with the hope that awareness leads to the prevention of similar discriminatory acts such as internment camps and ethnic exclusion laws in the future.  It also reminds us of the ongoing need for awareness, accountability, and responsibility for acts of injustice, violence, and prejudice against people and their identities that continue to occur around the world.

The Experience Of Insight

Can I Play Too?