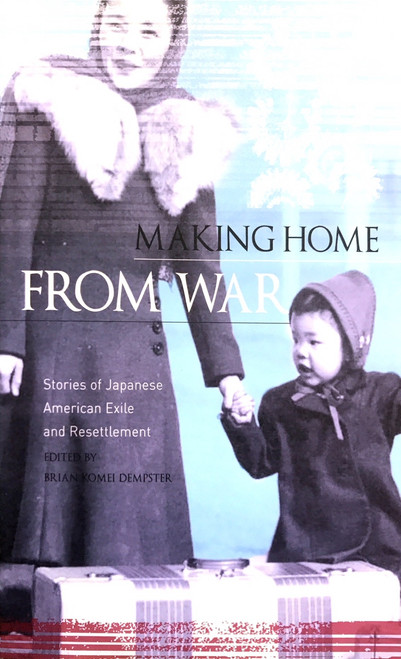 With honesty and an eye for detail, Making Home from War is the long-awaited sequel to the award-winning From Our Side of the Fence. Written by twelve Japanese American elders who gathered regularly at the Japanese Cultural and Community Center of Northern California, Making Home from War is a collection of stories about their exodus from concentration camps into a world that in a few short years had drastically changed. In order to survive, they found the resilience they needed in the form of community, and gathered reserves of strength from family and friends. Through a spectrum of conflicting and rich emotions, Making Home from War demonstrates the depth of human resolve and faith during a time of devastating upheaval.