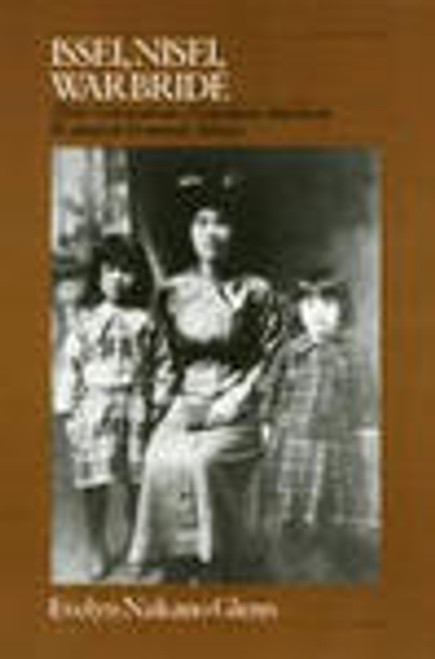 Three Generations of Japanese American Women in Domestic Service
By Evelyn Nakano Glenn
Although unique in many ways, the situation of the Japanese American woman has important parallels with that of other women of colour in the United States. Ironically her role as a domestic cast her in a menial, degraded job but often elevated her to the position of valued confidant to her employer. "Issei, Nisei, War Bride" is the first study to offer a sociological/historical perspective on these women. It addresses issues about the nature of labour systems in capitalist economies, the role of immigrant and racial ethnic women in those systems, and the consequences of participation in race and gender stratified systems for minority families and communities. Evelyn Nakano Glenn is Associate Professor of Sociology at State University of New York at Binghamton.