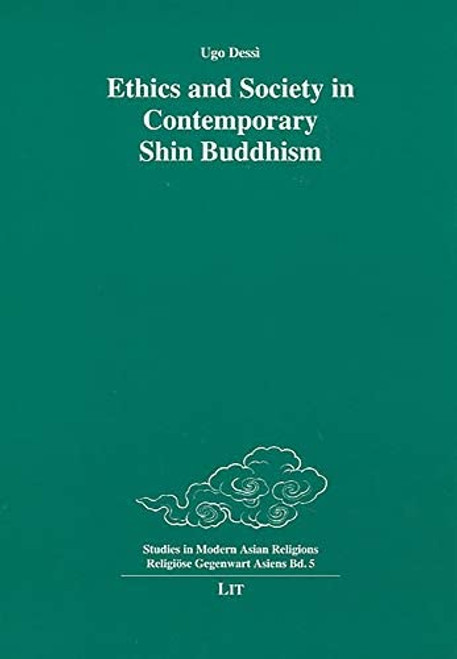 Contemporary Shin Buddhism is characterized by the simultaneous presence of an almost radical aversion to a normative approach to ethics, a rich and multifaceted debate on ethical issues, and an interesting amount of social activism. Ethics and Society in Contemporary Shin Buddhism focuses on such aspects of this influential tradition of Japanese Buddhism, which can be traced back to the thought of Shinran (1711-1262), and on its interplay with Japanese society over the last few decades, with particular reference to its two major branches (Honganji-ha and Otani-ha). IN addition, the ethical implications of the responses being given by these institutions and their followers to the ongoing process of globalization, together with the contradictions embedded therein, are analysed and compared with other reactions found in different religious traditions.

The Transmission of Shin Buddhism in the West