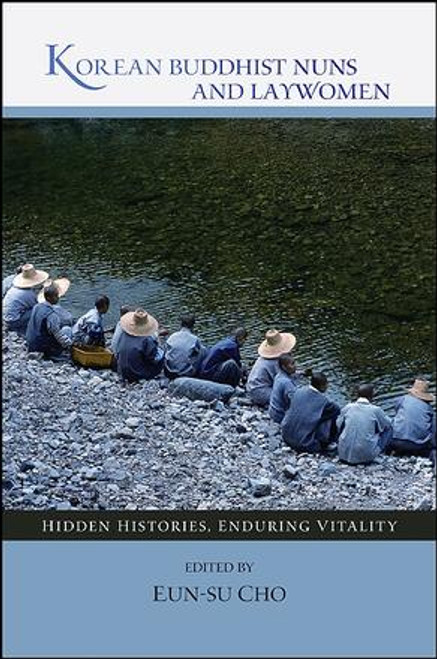 Uncovering hidden histories, this book focuses on Korean Buddhist nuns and laywomen from the fourth century to the present. Today, South Korea's Buddhist nuns have a thriving monastic community under their own control, and they are well known as meditation teachers and social service providers. However, little is known of the women who preceded them. Using primary sources to reveal that which has been lost, forgotten, or willfully ignored, this work reveals various figures, milieux, and activities of female adherents, clerical and lay. Contributors consider examples from the early days of Buddhism in Korea during the Three Kingdoms and Unified Silla periods (first millennium CE); the Koryŏ period (982–1392), when Buddhism flourished as the state religion; the Chosŏn period (1392–1910), when Buddhism was actively suppressed by the Neo-Confucian Court; and the contemporary resurgence of female monasticism that began in the latter part of the twentieth century.

Letters of the Nun Eshinni

Lives of Great Monks and Nuns