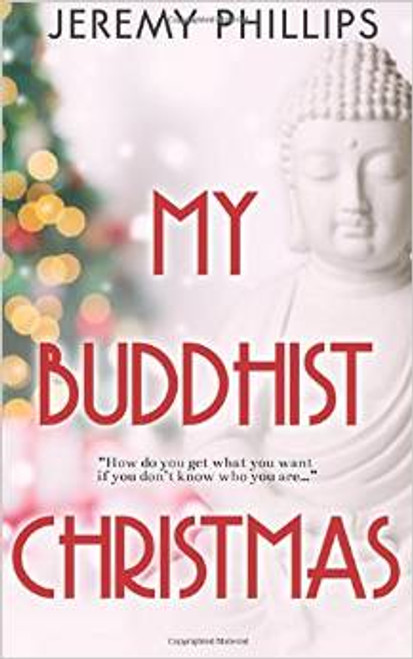 It’s not surprising that sixteen year old Chris Jones has no idea where he fits in…  After all, he’s a Buddhist kid in America—during the Christmas season. Add in the fact he plays guitar in a punk rock band called The Dharma Bhumz, and his life is one giant paradox. Caught between the principles of his religion and the influence of his hard-partying bandmates, Chris is in a constant struggle for balance.  An upcoming talent show is his chance to shine—or fail spectacularly…  It’s already hard enough preparing for the show, since his friends are more interested in getting high than practicing. And now Chris has to worry about impressing pretty Mary Simpson. To make matters even worse, Mary’s parents are fundamentalist Christians, a few steps above his family on the social ladder, and they firmly believe Chris isn’t good enough for their precious daughter.  Conflicted about his friends, lying to his family, and still mourning a devastating loss, Chris wonders if being an American Buddhist guitar wizard wanna-be is worth it.   Or does any of it even matter anymore?

Author Jeremy Phillips has been interested in Buddhism for more than 20 years and is a member of the Spokane Buddhist Temple in Spokane Washington. When he isn't writing or keeping busy being a father and husband he works as a Respiratory Therapist at several different hospitals.  He lives in Spokane with his wife, children, dogs, and bonsai trees.