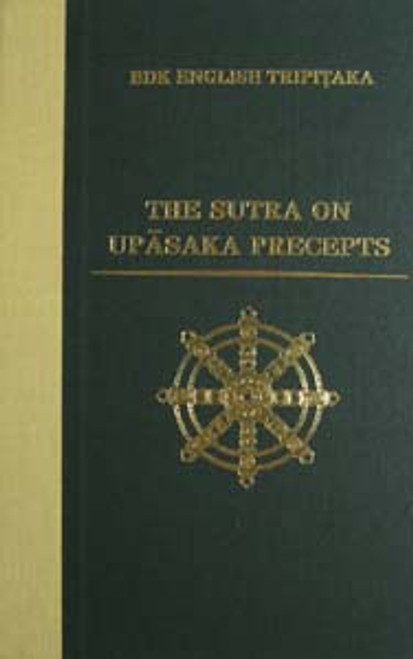 By: The Numata Center
The Sutra on Upasaka Precepts as translated into English by Bhiksuni Shih Heng-ching.

This work is considered to be an augmentation and adaptation on Mahāyānist principles of the Sujāta-sūtra found in the Dīrghāgama (Taishō 1), Madhyamāgama (Taishō 2), and other works. Because of this relationship to previous texts, and because the quotations it shares from various Mahāyāna sūtras, The Sutra on Upāsaka Precepts provides valuable source material for tracing the history of the development of the Buddhist canon.

The Teachings of the Compasionate Buddha

The Teeth and Claws of the Buddha

The Origins of Yoga and Tantra: Indic Religions to the Thirteenth Century

The Summary of the Great Vehicle