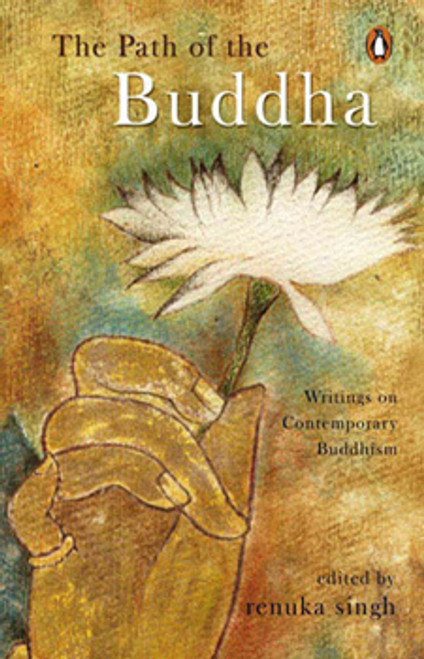 By Renuka Singh - Author
So compelling is the story of Prince Siddhartha Gautama that it loses none of its sheen with a retelling. Impelled by a desire to deal with the sorrows of human existence, he renounces the world when barely twenty-nine and finds Buddhism.

Giving Buddha's spiritual journey a contemporary dimension, this anthology contains essays by spiritual leaders like His Holiness the Dalai Lama, Lama Zopa Rinpoche and Lama Thubten Yeshe on the impact of Buddhist philosophy on them.

Equally poignant are the accounts of others who, dissatisfied with the present world, embark on a search for salvation. Urged by a seemingly simple notion, Donna Brown starts her quest to find a really 'good' person; a journey which takes her from the heart of Canada to Nepal's remote Kopan monastery.

An inexplicable restlessness takes Robina Courtin from dabbling in drugs, political activism and marital arts to finding truth as a Buddhist nun. Though born into a Sikh family, Dharmakirti grows up in Sikkim amidst Buddhist monasteries, maroon-robed monks and monastic rituals, and eventually chooses the philosophy of Tibetan Buddhism over science.

For Kabir Saxena, Buddhism offers a practical path in this broken, imperfect world. Varied and meaningful, The Path of the Buddha provides a rare glimpse into Buddhism. Book: Hardcover | 6.73 x 4.01in | 160 pages

The Secret Language of the Heart