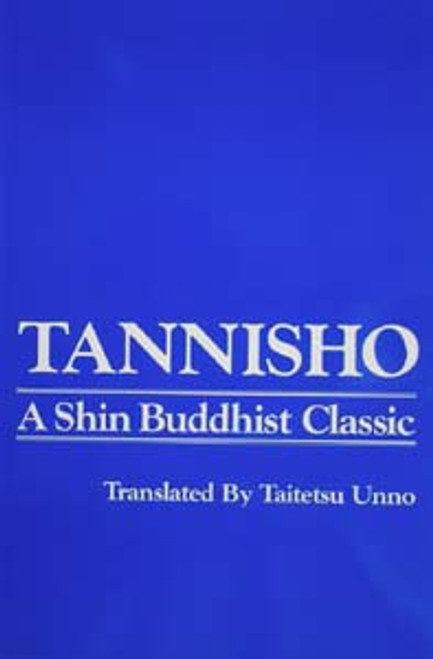 This work contains the sayings of Shinran (1173-1263), the founder of Jodo Shinshu or Shin Buddhism, which claims the largest following in Japanese Buddhism.  Compiled several decades after his death by a disciple name Yui-en, this work consists of 18 sections.  The first ten sections are the words of Shinran as remembered by Yui-en, and the next eight, preceded by a special preface, contains points of controversy current among the followers of Shinran.  The prologue and epilogue to the 18 sections were written by Yui-en about whom little is known historically.