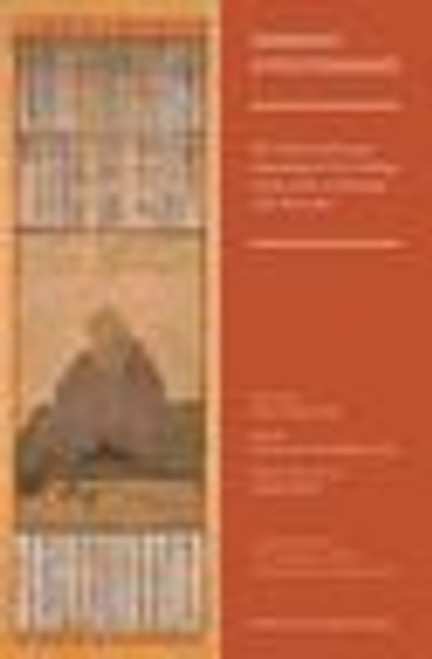 The Collection of Passages Expounding the True Teaching, Living, Faith and Realizing of the Pure Land.
Translated by Daisetz Teitaro Suzuki.
Edited by The Center for Shin Buddhist Studies.
Under the Supervision of Sengaku Mayeda.
This annotated translation by Daisetz Suzuki (1870-1966) comprises the first four of six chapters of the Kyogyoshinsho, the definitive doctrinal work of Shinran (1173-1262). Shinran is best known for founding the Jodo Shin sect of Pure Land Buddhism, now the largest religious organization in Japan.

Writing in Classical Chinese, Shinran began this, his magnum opus, while in exile and spent the better part of thirty years after his return to Kyoto revising the text. Although unfinished, Suzuki's translation conveys the text's core religious message, showing how Shinran offered a new understanding of faith as the conclusion of studying teachings and engaging in praxis, rather than the more traditional view of faith in Buddhism as relevant to one just beginning their pursuit of Buddhist truth.

Although Suzuki is best known for his scholarship on Zen Buddhism, he took a lifelong interest in Pure Land Buddhism. Suzuki's own religious perspective is evident in his translation of gyo as "True Living" rather than the expected "Practice," and of sho as "True Realizing of the Pure Land" rather than the expected "Enlightenment" or "Confirmation." This book contains the second edition of Suzuki's translation. It includes a number of corrections to the original 1973 edition, long out of print. It also contains for the first time Suzuki's own introduction, previously thought to be unfinished, which has been carefully and appropriately re-edited to reflect the assumed complete form.