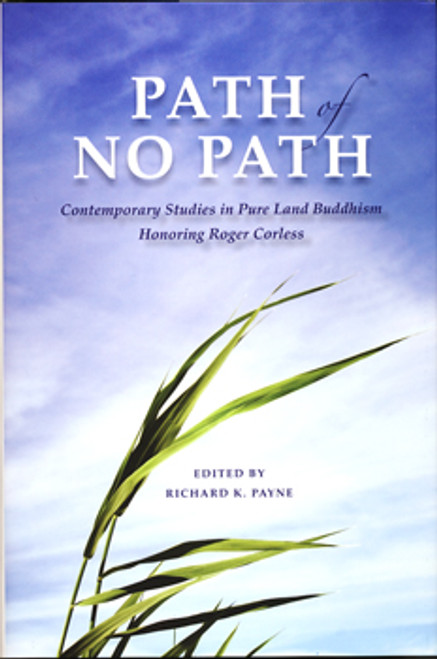 Roger Corless pursued his own path, one he described as a path with heart. This enabled him to bring new perspectives to the study of Buddhism in general and Pure Land Buddhism in particular. Honoring his life and his contribution to the field, this collection brings together ten essays by his colleagues and friends. These articles cover a range of topics, from the practice of Pure Land to its historical transmission and its contemporary interpretation. Contributors include Harvey Aronson, Gordon Bermant, Alfred Bloom, Ruben Habito, Charles Jones, Charles Orzech, Richard Payne, Charles Prebish, James Sanford, and Kenneth Tanaka, as well as a remembrance by one of Corless's students, Arthur Holder. As is only appropriate in memory of a pioneer in the field of Pure Land Buddhist studies, this work itself contributes to the further development of research and interpretation of the tradition.