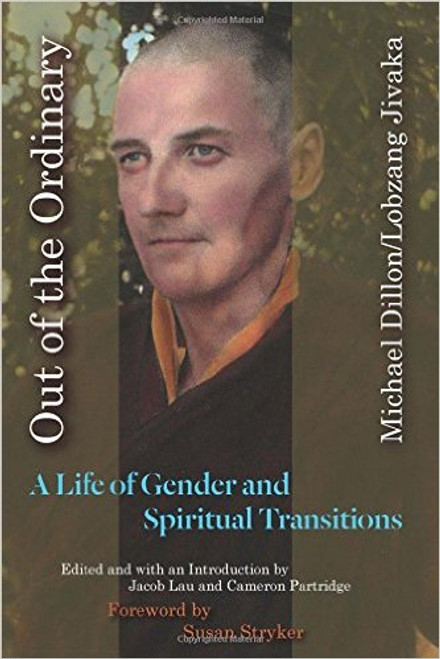 A Life of Gender and Spiritual Transitions by Michael Dillon/Lobzang Jivaka.  Edited and with an introduction by Jacob Lau and Cameron Partridge. Foreword by Susan Stryker.

Appearing a half century after his death Dillon’s memoir charts his wide ranging life of education gender transition and conversion to Buddhism. Born into a minor aristocratic English family Dillon describes his early years his Oxford education his gender transition and his varied career as a doctor (including several years as a naval surgeon and a doctor for a ship of Hajjis). The lengthy discussions of medical treatments offer a rare firsthand look into mid century science though Dillon’s own life can get lost behind them. He briefly touches on his being outed as transgender during inheritance proceedings; he is not very forthcoming about the details of his transition (other than noting that he was an early patient of sex reassignment surgery) or the struggles he faced after changing his name. Though he closes with a brief discussion of his Buddhist ordination he points to another memoir where he explains that life more fully. The work’s antiquated style will tax all but the most serious readers and is suited for academic audiences. It does however show continuity of concerns with those of transgender individuals today. (Nov.) " Publishers Weekly Copyright PWxyz, LLC. All rights reserved."

Out of the Buddha's Shadow