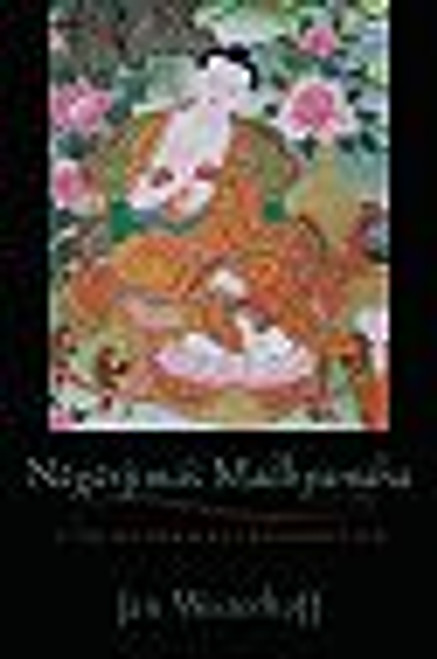 A Philosophical Introduction.
By Jan Westerhoff.
The Indian philosopher Acharya Nagarjuna (c. 150-250 CE) was the founder of the Madhyamaka (Middle Path) school of Mahayana Buddhism and arguably the most influential Buddhist thinker after Buddha himself. Indeed, in the Tibetan and East Asian traditions, Nagarjuna is often referred to as the 'second Buddha.' His primary contribution to Buddhist thought lies is in the further development of the concept of sunyata or 'emptiness.' For Nagarjuna, all phenomena are without any svabhaba, literally 'own-nature' or 'self-nature', and thus without any underlying essence. In this book, Jan Westerhoff offers a systematic account of Nagarjuna's philosophical position. He reads Nagarjuna in his own philosophical context, but he does not hesitate to show that the issues of Indian and Tibetan Buddhist philosophy have at least family resemblances to issues in European philosophy.

Neither Monk nor Layman