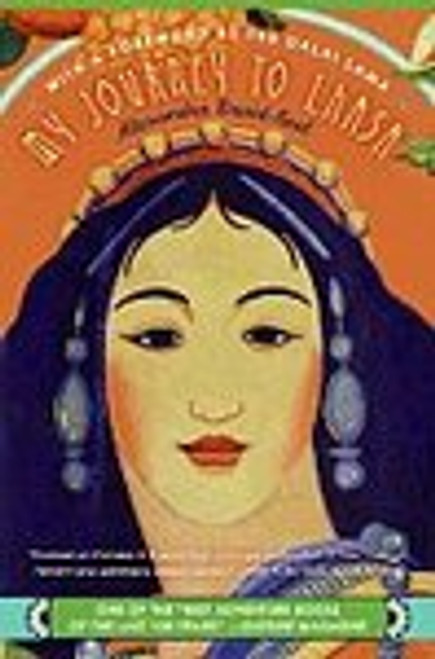 The Classic Story of the Only Western Woman Who Succeeded in Entering the Forbidden City.
By Alexandra David-Neel
An exemplary travelogue of danger and achievement by the Frenchwoman Madame Alexandra David–Neel of her 1923 expedition to Tibet, the fifth in her series of Asian travels, and her personal recounting of her journey to Lhasa, Tibet's forbidden city.

In order to penetrate Tibet and reach Lhasa, she used her fluency of Tibetan dialects and culture, disguised herself as a beggar with yak hair extensions and inked skin and tackled some of the roughest terrain and climate in the World. With the help of her young companion, Yongden, she willingly suffered the primitive travel conditions, frequent outbreaks of disease, the ever–present danger of border control and the military to reach her goal.

The determination and sheer physical fortitude it took for this woman, delicately reared in Paris and Brussels, is inspiration for men and women alike.

David–Neel is famous for being the first Western woman to have been received by any Dalai Lama and as a passionate scholar and explorer of Asia, hers is one of the most remarkable of all travellers¿ales.

A Heart As Wide As The World