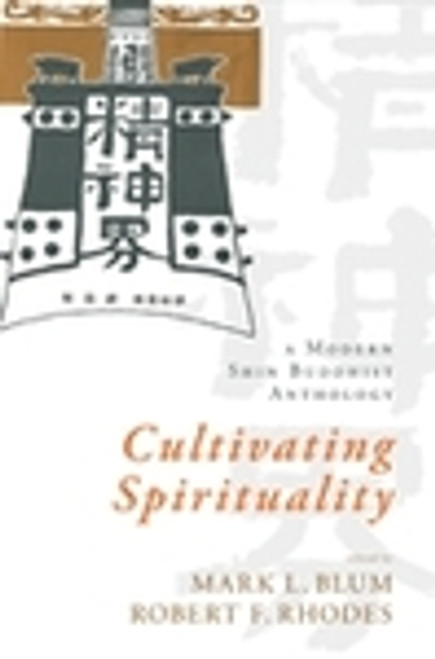 Cultivating Spirituality is a seminal anthology of Shin Buddhist thought, one that reflects this tradition’s encounter with modernity. Shin (or Jodo Shinshu) is a popular form of Pure Land Buddhism, the most widely practiced form of Buddhism in Japan, but is only now becoming well known in the West. The lives of the four thinkers included in the book spanned the years 1863–1982, from the Meiji opening to the West to Japan’s establishment as an industrialized democracy and world economic power. Kiyozawa Manshi, Soga Ry¿jin, Kaneko Daiei, and Yasuda Rijin, all associated with Kyoto’s Otani University, dealt with the spiritual concerns of a society undergoing great change. Their philosophical orientation known as “Seishinshugi” (“cultivating spirituality”) provides a set of principles that prioritized personal, subjective experience as the basis for religious understanding.

In addition to providing access to work generally unavailable in English, this volume also includes both a contextualizing introduction and introductions to each figure included.