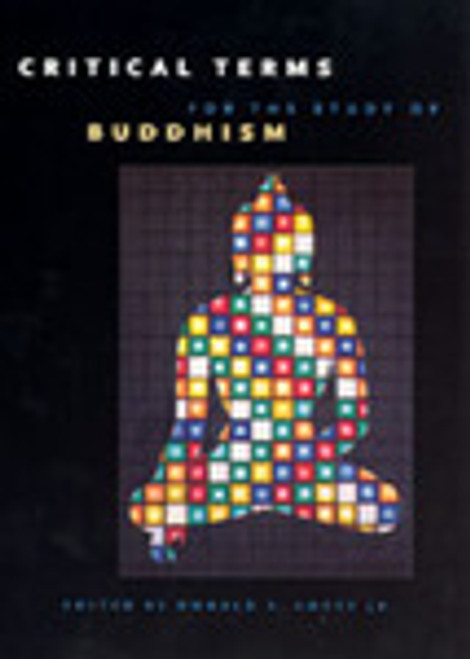 Edited By: Donald S. Lopez Jr.
Over the past century, Buddhism has come to be seen as a world religion, exceeding Christianity in longevity and, according to many, philosophical wisdom. Buddhism has also increasingly been described as strongly ethical, devoted to nonviolence, and dedicated to bringing an end to human suffering. And because it places such a strong emphasis on rational analysis, Buddhism is considered more compatible with science than the other great religions. As such, Buddhism has been embraced in the West, both as an alternative religion and as an alternative to religion.

This volume provides a unique introduction to Buddhism by examining categories essential for a nuanced understanding of its traditions. Each of the fifteen essays here shows students how a fundamental term—from art to word—illuminates the practice of Buddhism, both in traditional Buddhist societies and in the realms of modernity. Apart from Buddha, the list of terms in this collection deliberately includes none that are intrinsic to the religion. Instead, the contributors explore terms that are important for many fields and that invite interdisciplinary reflection. Through incisive discussions of topics ranging from practice, power, and pedagogy to ritual, history, sex, and death, the authors offer new directions for the understanding of Buddhism, taking constructive and sometimes polemical positions in an effort both to demonstrate the shortcomings of assumptions about the religion and the potential power of revisionary approaches.