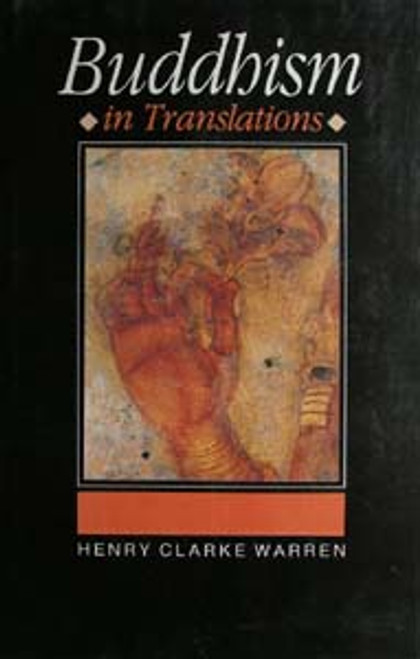 By: Henry Clarke Warren
Said the elder, "Your majesty, why are not all trees alike, but some sour, some salt, some bitter, some pungent, some astringent, some sweet?" "I suppose, bhante, because of a difference in the seed." - from "The Cause of Inequality in the World" Though published more than a century ago, in 1896, this beautiful translation of the fundamental teachings of the Buddha is still a worthy introduction-few of the numerous subsequent translations are as lucid, as well balanced, or as well organized as this one. Highly readable, this is no dry scholarly text, taken from the original palm-leaf manuscripts in the Pali language-akin to Sanskrit-and featuring simple yet radiant chapters on sentient existence, karma and rebirth, meditation and nirvana, and all the Buddha's wise and compassionate enlightenment. Namaste. HENRY CLARK WARREN (1854) was an American scholar of Buddhism.

Buddhacarita In Praise of Buddha's Acts