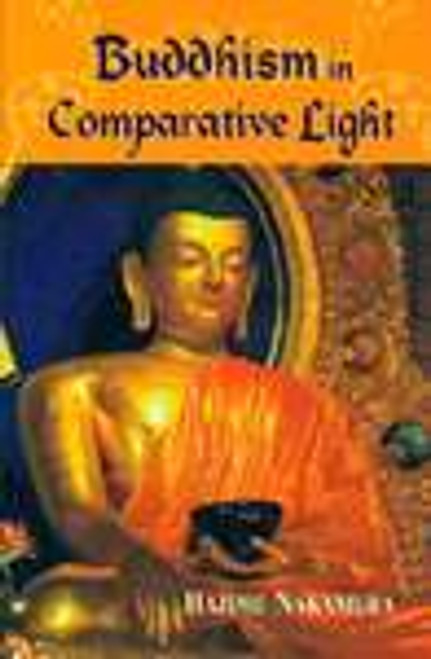 By: Hajime Nakamura
This volume is comparative study of Buddhism and Christianity which, despite their differences, have striking similarities. Chapters are devoted to probing religious consciousness far below the surface of dogma and traditions. Light is thrown on what Buddhism and Christianity and other religious and philosophical systems have meant to seekers of the truth of humanity. The treatment is selective and is concerned with the comparable features of major traditions shared by all great traditions of the world. The volume is written from the stand-point of a modern historian and thinker. It stands as a model for bringing out the common univers alistic elements in various traditions as well as their special and distinctive features.
×