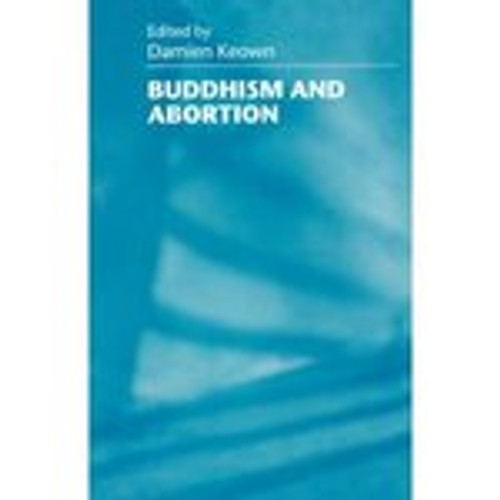 Abortion is arguably the most controversial and divisive moral issue of modern times, but until now the debate has taken place almost exclusively within a Western cultural, religious, and philosophical context.

For the past three decades in the West, arguments both for and against abortion have been mounted by groups of all kinds, from religious fundamentalists to radical feminists and every shade of opinion in between.  Rather than mutual understanding, however, the result has been the polarization of opinion and the deepening of entrenched positions.

In the face of this deadlock a new perspective is urgently required.  Buddhism is an ancient tradition which over the centuries has refined its distinctive beliefs and values in the course of a long interaction with the major cultures of Asia.  As Buddhism continues to engage the attention of the West, the time is now opportune for its views on abortion to be heard.

This is the first book to explore the abortion question from a range of Buddhist cultural and ethical perspectives.  The approach is interdisciplinary and will be of relevance to those working in such fields as law, ethics, medicine, philosophy, religion, and the social sciences and women's studies.