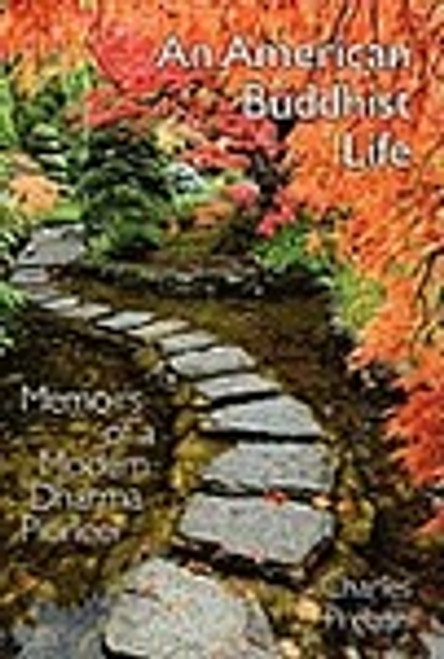 Memoirs of a Modern Dharma Pioneer
By Charles Prebish
Charles Prebish is world-renowned as a leading Buddhist scholar, with more than 20 books and 100 academic articles to his credit. Since his involvement with Buddhism began in 1965, he has had the privilege and honor to meet all of America's distinguished and visiting Buddhist teachers, to work with Buddhist scholars around the world, and to deepen the academic study of Buddhism. While his specialization is in monastic discipline, he is most widely known as the first scholar to seriously examine Buddhism in America as a distinct field of study. His pioneering efforts in this regard have had a profound impact on the study of Buddhism's history in North America, which is now one of the most active areas of global Buddhist research. Dr Prebish was Founding Co-Chair of the Buddhism Section of the American Academy of Religion in 1981, Founding Co-Publisher of the first online peer-reviewed journal in the field of religious studies - The Journal of Buddhist Ethics, and five years later another online journal - The Journal of Global Buddhism. He recently retired as Professor Emeritus from Utah State University, after a 35-year career teaching at Pennsylvania State University. An American Buddhist Life is his story, with reflection on where Buddhism in America has been and where it's going. (Publisher comments)