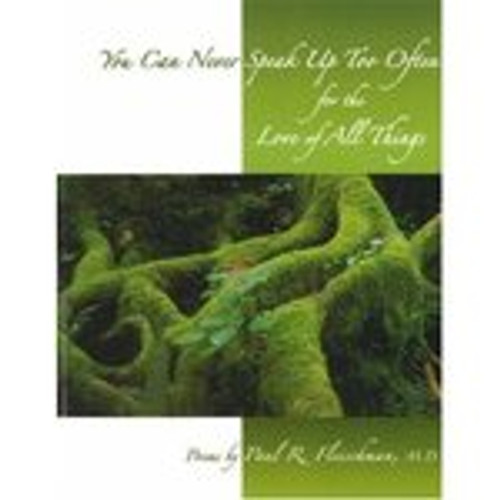 Translation and commentary by: Jay L. Garfield
Translated from the Tibetan, the tradition through which Nagarjuna's philosophical influence has largely been transmitted, Garfield presents a superb translation of Mulamadhyamikakarika in its entirety. Illuminating the systematic character of Nagarjuna's reasoning, as well as the works profundity, Garfield shows how Nagarjuna develops his doctrine that all phenomena are empty of inherent existence and essenceless. But, he argues, phenomena nonetheless exist conventionaly, and that indeed conventional existence and ultimate emptiness are in fact the same thing. This represents the radical understanding of the Buddhist doctrine of the two truths, or two levels of reality. Nagarjuna reinterprets all of Buddhist metaphysics and epistemology through this analytical framework--"a systematic and beautifully elegant philosophical dissection of reality." In turn, Garfield goes on to offer the only verse-by-verse commentary based upon the Indo-Tibetan Prasangika-Madhyamika reading of Nagarjuna, the school most influential in the development of Mahayana philosophy in Tibet, China, Korea, and Japan. Written specifically for the Western reader, the commentary explains Nagarjuna's positions and arguments in the language of Western metaphysics and epistemology, and connects Nagarjuna's concerns tho those of Western philosophers such as Sextus, Hume, and Wittgenstein.
A fascinating and accessible translation of the foundational text for all Mahayana Buddhism text, The Fundamental Wisdom of the Middle Way will enlighten all those in search of the essence of reality.
×

The Great Tang Dynasty Record of the Western Regions

The Inner Reaches of Outer Space

The Experience of Samadhi

The Hands and Feet of the Heart

The Hermit and the Well