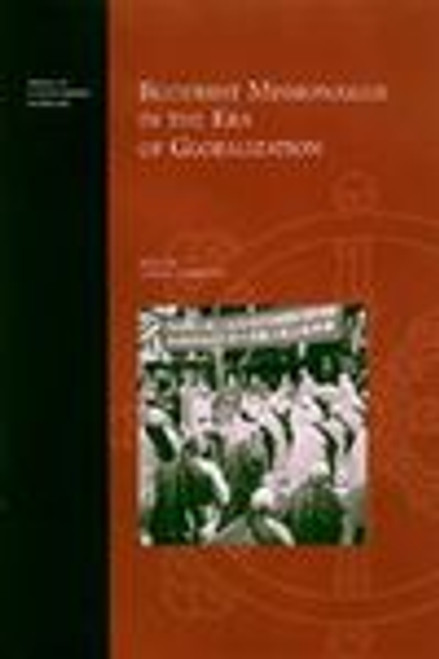 Topics in Contemporary Buddhism
Edited by Linda Learman
This insightful volume dispels the common notion that Buddhism is not a missionary religion by revealing Asian Buddhists as active agents in the propagation of their faith. It presents at the same time a new framework with which to study missionary activity in both Buddhist and other religious traditions. Included are case studies of Theravada, Chinese, and Tibetan Buddhist teachers and congregations, as well as the Pure Land, Shingon, Zen, and Soka Gakkai traditions of Japan.

Contributors examine both foreign and domestic missions and the activities of emigrant communities, showing the resources and strategies garnered by late-nineteenth- and twentieth-century Buddhists who worked to uphold and further their respective traditions, often under difficult circumstances. Based on anthropological fieldwork and historical research, the essays break new ground and provide better analytical tools for studying mission activity than previously available. They provide instructive comparisons with Anglo-American Protestant missionary thinking and offer insights into the internal dynamics of Sri Lankan and Japanese missions as they make their way in Protestant and Catholic societies. Also included are nuanced studies of two major missionary figures in late twentieth-century Chinese Buddhism and a fascinating look at the present Dalai Lama’s relationships with his devotees and the American government, viewed through an exposition of the abiding tradition within Tibetan Buddhism that combines mission activity with the political goals of exiled lamas.