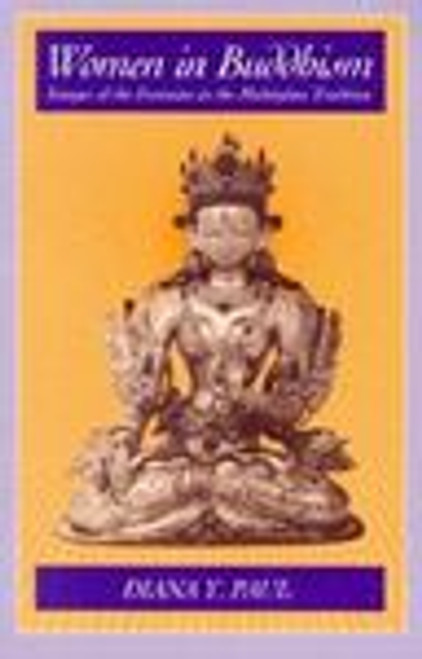 By: Diana Y. Paul
"In seeking to explore the interrelationships between, and mutual influence of, varieties of sexual stereotypes and religious views of the Mahayana Buddhist tradition, Women in Buddhism succeeds in drawing our attention to matters of philosophical importance. Paul examines the 'image' of women which arise in a number of Buddhist texts associated with Mahayana and finds that, while ideally the tradition purports to be egalitarian, in actual practice it often betrayed a strong misogynist prejudice. Sanskrit and Chinese texts are organized by theme and type, progressing from those which treat the traditionally orthodox and negative to those which set forth a positive consideration of soteriological paths for women. . . . In Women in Buddhism, Diana Paul may be forcing our consideration of the problem of female enlightenment. Thus the main purport and accomplishment of her scholarship is revolutionary."—Philosophy East and West

No Self, No Problem

Calligraphy - Congratulations! You're on your way