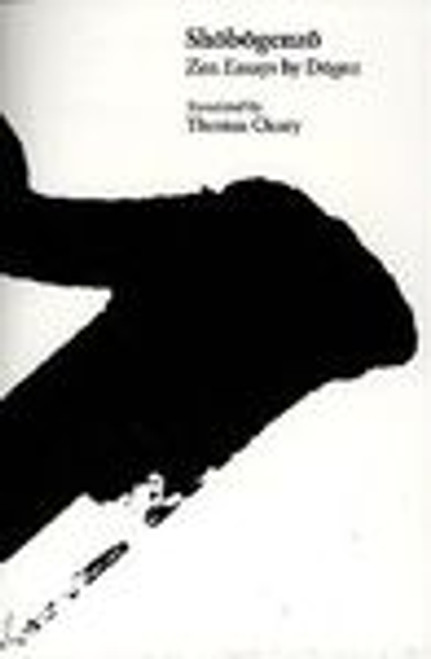 Zen Essays by Dogen
Translated by Thomas Cleary
A remarkable collection of essays, Shôbôgenzô, "Treasury of the Eye of True Teaching," was composed in the thirteenth century by the Zen master Dôgen, founder of the Sôtô Zen school in Japan. Through its linguistic artistry and its philosophical subtlety, the Shôbôgenzô presents a thorough recasting of Buddhism with a creative ingenuity that has never been matched in the subsequent literature of Japanese Zen. With this translation of thirteen of the ninety-five essays, Thomas Cleary attempts to convey the form as well as the content of Dôgen's writing, thereby preserving the instrumental structure of the original text. Together with pertinent commentary, biography, and notes, these essays make accessible to a wider audience a Zen classic once considered the private reserve of Sôtô monks and Buddhologists. Readers from many fields in the sciences and humanities will find themselves richly rewarded.
×