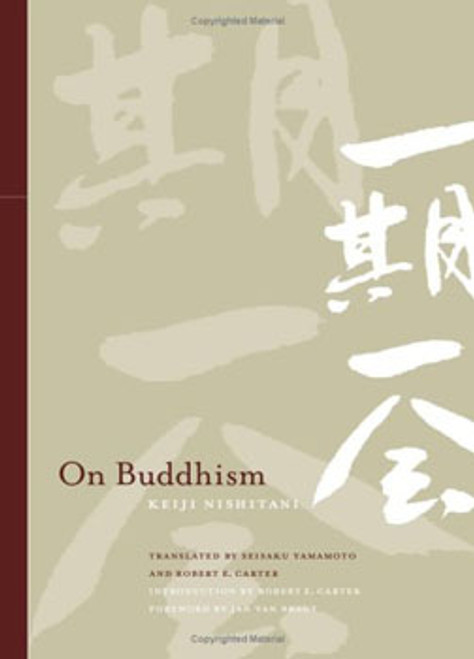 Six lectures by eminent Buddhist thinker Keiji Nishitani reflecting on Buddhism for the modern world. On Buddhism presents the first English-language translation of a series of lectures by Keiji Nishitani (1900-1990), a major Buddhist thinker and a key figure in the Kyoto School of Japanese philosophy. Originally delivered in the early 1970s, these lectures focus on the transformation of culture in the modern age and the subsequent decline in the importance of the family and religion.

Nishitani's concern is that modernity, with its individualism, materialism, and contractual ethics, is an insufficient basis for human relationships. With deep insight into both Buddhism and Christianity, he explores such issues as the nature of genuine human existence, the major role of conscience in our advance to authenticity, and the needed transformation of religion. Nishitani criticizes contemporary Buddhism for being too esoteric and asks that it "come down from Mt. Hiei" to reestablish itself as a vital source of worthy ideals and to point toward a way of remaining human even in a modern and postmodern world.