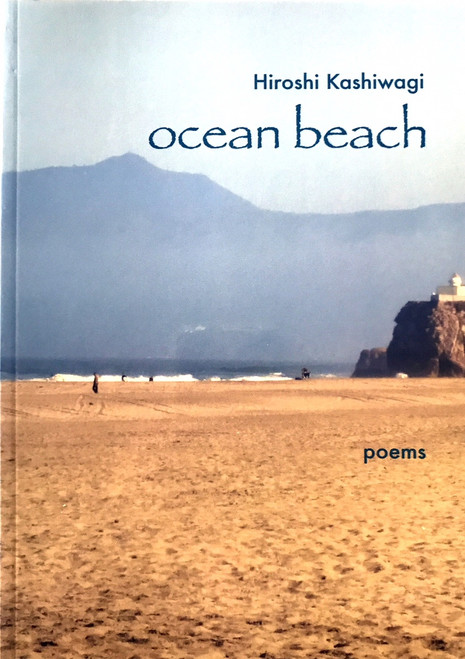 Hiroshi Kashiwagi, a native of Sacramento, California, is a retired librarian of the San Francisco Public Library. He is a member of the Dramatists Guild and the Screen Actors Guild. He and his wife, Sadako, are parents of three sons. Mr. Kashiwagi has been a resident of the San Francisco Bay Area since 1952.

His poem Japanese Americans 1942-1946, not included in Ocean Beach, is part of a mural by Yoshio Taylor in the Sacramento County Administration Building.