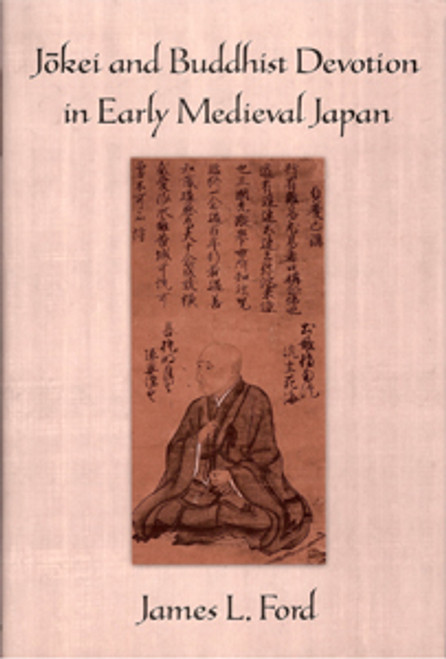 By James L. Ford
This is the first book-length study in any language of Jokei (1155-1213), a prominent Buddhist cleric of the Hosso (Yogacara) school, whose life bridged the momentous transition from Heian (794-1185) to Kamakura (1185-1333) Japan. "Kamakura Buddhism" has drawn notable scholarly attention, largely because it marks the emergence of new schools-Pure Land, Nichiren, and Zen-that came to dominate the Buddhist landscape of Japan. Although Jokei is invariably cited as one of the leading representatives of established Buddhism during the Kamakura period, he has been seriously neglected by Western scholars.

The Confessions of Lady Nijo

Engaged Buddhism in the West