Interactions with Japanese Buddhism: Explorations and Viewpoints in Twentieth-Century Kyoto 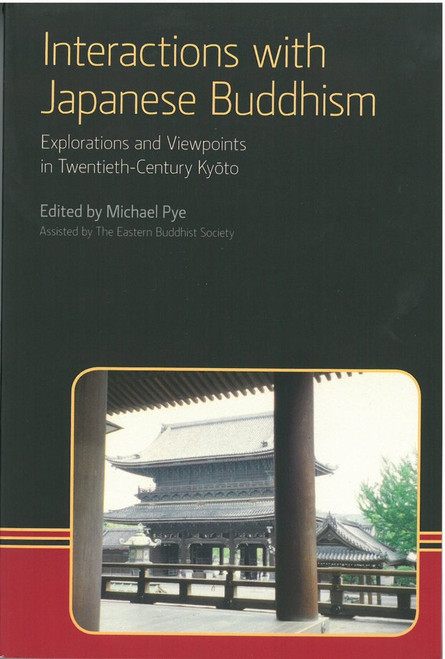 Interactions with Japanese Buddhism: Explorations and Viewpoints in Twentieth-Century Kyoto

In the early twentieth-century.  The Eastern Buddhist journal pioneered the presentation of Buddhism to the West and encouraged the west's engagement in interpretation.  This interactive process increased dramtically in the post-war period, when dialoge between Buddhist and Christian thought began to take off in earnest.  These debates and dialogues brought in voices with a Zen orientation, influenced in part by the philisophical Buddhism of the Kyoto School.  Also to be heard, however, were contributions from the Pure Land and the Shin Buddhist traditions, which also have a strong tradition in the city.

This book brings together a range of authors who have significantly influenced subsequent Buddhist-Christian dialogue and the interaction between east and west.

Insight Meditation - The Practice of Freedom