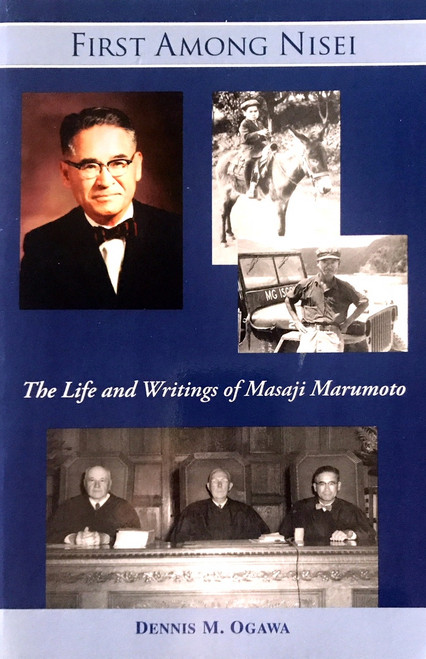 Primarily based on Masaji Marumoto’s oral histories, this book is an account of Marumoto’s life and career—from the time he was a child until he was well into his retirement years in the mid-1980s.

This volume includes portions of a diary Marumoto kept as a fourteen-year-old schoolboy and letters to his wife and son during his World War II military service. It is an intimate portrait of a remarkable individual—a figure of major consequence in the story of modern Hawaii.