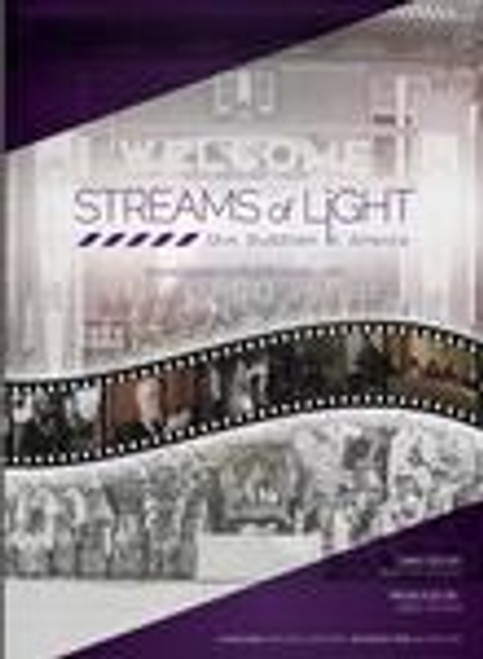 In 1898, a group of young Japanese immigrants founded the religious association “Soko Bukkyo Seinen-kai” (Trans. “San Francisco Buddhist Youth Association”). Responding to their request, the Nishi Hongwanji Temple in Kyoto, Japan, headquarters of the Jodo Shinshu Hongwanji-ha school of Buddhism, began to dispatch Japanese priests known as Kaikyoshi to the USA the next year. In the years that followed, a national organization called the Buddhist Mission of North America (BMNA) would take shape, eventually growing to become one of the largest Buddhist organizations in the United States with over 60 temples nationwide.

During the Second World War, Japanese immigrants and their American-born children were designated as enemy aliens and were forced to relocate to internment camps. As a Japanese Buddhist organization, the BMNA also experienced tremendous setbacks during the war years. During the internment, the name of the organization was changed to the “Buddhist Churches of America (BCA)” in 1944 marking the start of a new era in the history of Jodo Shinshu Buddhism in America.

Over the course of 114 years of BCA history, more than 300 Kaikyoshi priests from Japan have crossed the Pacific Ocean to share the Dharma in the United States. Furthermore, over 70 native-born Americans have received Jodo Shinshu Buddhist ordination, many going on to serve as Kaikyoshi priests.

Many BCA temples continue their long history of Buddhist education for children through Sunday morning Dharma School activities. In order to nurture clergy to lead an American Buddhist organization capable of responding to the pressing issues in American society, a graduate school of Buddhism and Buddhist seminary was founded in Berkeley, California and programs have been developed for training Buddhist chaplains. However, in temple communities where Japanese-Americans form the core of the membership, there are some who continue to express doubts about the potential for Jodo Shinshu Buddhism to be widely propagated beyond its historically ethnic framework in North America.

This documentary film explores the history of Jodo Shinshu Buddhism in America through archival materials jointly maintained by the Buddhist Churches of America and the Japanese American National Museum (JANM), as well as interviews with priests who are actively serving temples in the United States.

Through the efforts of the Kaikyoshi priests who have served over the past century, we see streams of the Dharma light that illuminates the past, present, and future of the transmission of Jodo Shinshu Buddhism in America.

Dialogues in a Dream