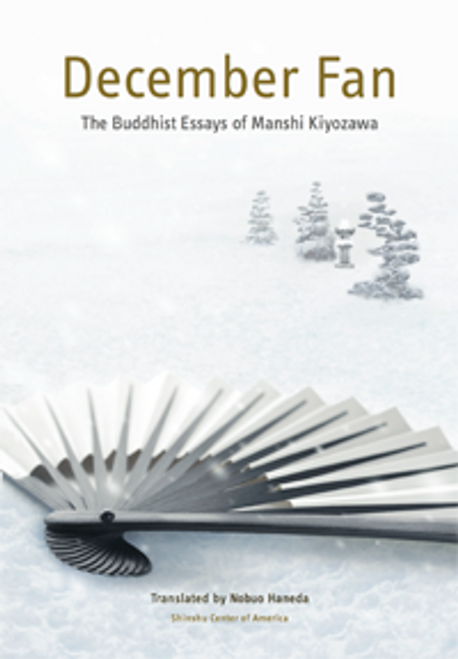 Translated by Nobuo Haneda
A Japanese Buddhist reformer and educator of the Meiji period (1868-1912). A member of the Jodo Shinshu Higashi-Hongwanji school, he was ordained at an early age and educated at the school's expense. A brilliant student, he specialized in philosophy and concentrated his own thought on elucidating the relationship between the contingent and the absolute. He credited three sources as having decisive influence in the formation of his thought: Shinran (1173-1262), Epictetus, and the early Buddhist Agamas. Based on this combination of influences, he followed Shinshu teaching in entrusting himself entirely to the compassion (karuna) and the vows of the Buddha Amitabha, but still led a rigorously ascetic life of reflection and study.