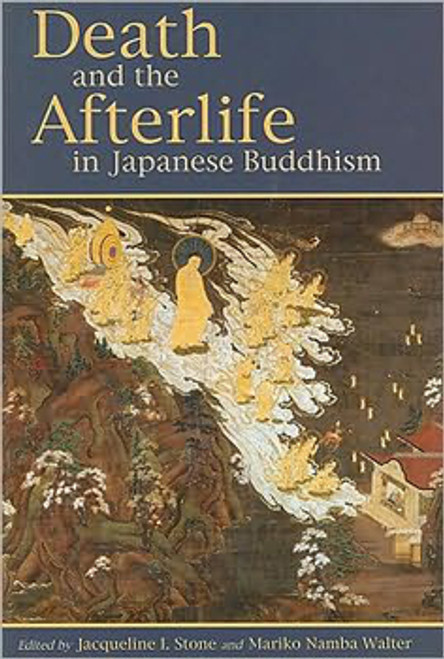 By: Jacqueline Stone and Mariko Namba Walter.
For more than a thousand years, Buddhism has dominated Japanese death rituals and the concepts of the afterlife. The nine essays in this volume, ranging from the tenth century to the present, bring to light both continuity and change in death practices over time.

They also explore the interrelated issues of how Buddhist death rites have addressed individual concerns about the afterlife while also filling social and institutional needs and how Buddhist death-related practices have assimilated and refigured elements from other traditions, bringing together disparate, even conflicting, ideas about the dead, their postmortem fate, and what constitutes normative Buddhist practice.