Curators of the Buddha 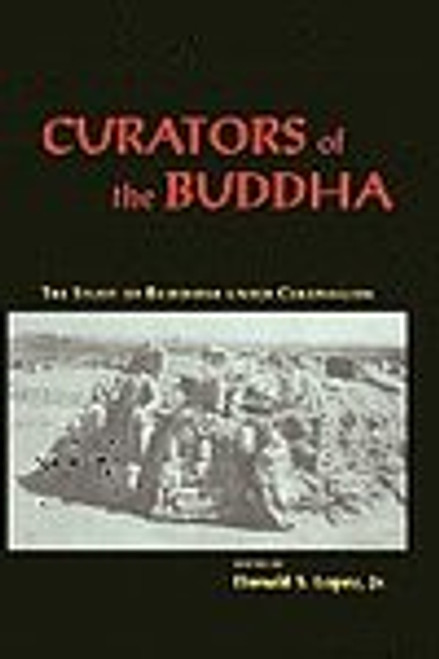 Curators of the Buddha

The Study of Buddhism Under Colonialism
Edited by Donald S. Lopez, Jr.
Curators of the Buddha is the first critical history of the study of Buddhism in the West and the first work to bring the insights of colonial and postcolonial cultural studies to bear on this field.

After an overview of the origins of Buddhist studies in the early nineteenth century, the essays focus on important "curators of the Buddha," such as Aurel Stein, D. T. Suzuki, and Carl Jung, who, as they created and maintained the discipline, played a significant role in disseminating knowledge about Buddhism in the West. The essays bring to life many of the important but unexamined social, political, and cultural conditions that have shaped the course of Buddhist studies for more than a century--and have frequently distorted the understanding of a complex set of traditions. Contributors Charles Hallisey, Gustavo Benavides, Stanley Abe, Luis Gómez, Robert Sharf, and Donald Lopez challenge some of the most enduring ideas in Buddhist studies: that Zen Buddhism is, above all, an experience; that Tibetan Buddhism is polluted, or pristine; that the Buddha image is of Greek or Roman origin; that the classical text supersedes the vernacular, as the manuscript supersedes the informant; and many others.