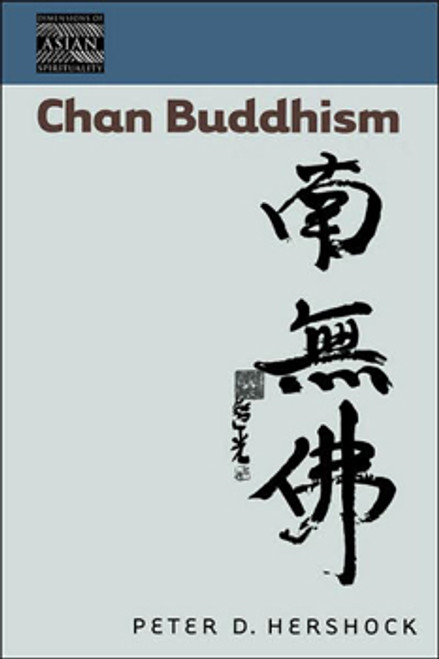 Author: Peter D. Hershock
Chan Buddhism has become paradigmatic of Buddhist spirituality. Known in Japan as Zen and in Korea as Son, it is one of the most strikingly iconoclastic spiritual traditions in the world.

This succinct and lively work clearly expresses the meaning of Chan as it developed in China more than a thousand years ago and provides useful insights into the distinctive aims and forms of practice associated with the tradition, including its emphasis on the unity of wisdom and practice; the reality of "sudden awakening"; the importance of meditation; the use of "shock tactics"; the centrality of the teacher-student relationship; and the celebration of enlightenment narratives, or koans.

Unlike many scholarly studies, which offer detailed perspectives on historical development, or guides for personal practice written by contemporary Buddhist teachers, this volume takes a middle path between these two approaches, weaving together both history and insight to convey to the general reader the conditions, energy, and creativity that characterize Chan.

Following a survey of the birth and development of Chan, its practices and spirituality are fleshed out through stories and teachings drawn from the lives of four masters: Bodhidharma, Huineng, Mazu, and Linji.

Finally, the meaning of Chan as a living spiritual tradition is addressed through a philosophical reading of its practice as the realization of wisdom, attentive mastery, and moral clarity.

Carrying Enemies on Your Shoulder: Indian Folk Wisdom in Tibet

Canticle of the Sun

Call of the Infinite