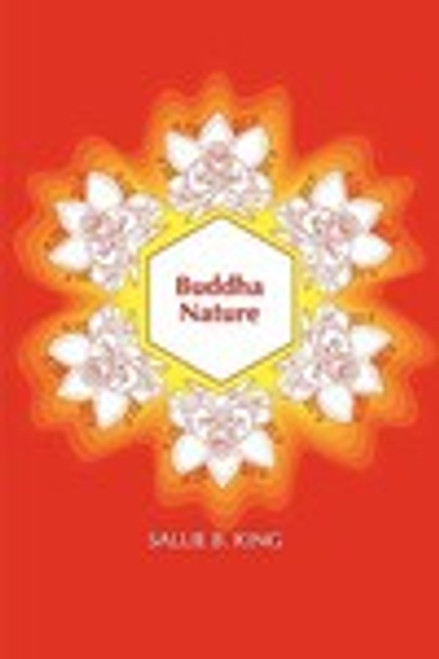 By: Sallie B. King
This volume presents the first book-length study in English of the concept of Buddha nature as discussed in the Buddha Nature Treatise (Fo Xing Lun), attributed to Vasubandhu and translated into Chinese by Paramartha in the sixth century. The author provides a detailed discussion of one of the most important concepts in East Asian Buddhism, a topic little addressed in Western studies of Buddhism until now, and places the Buddha nature concept in the context of Buddhist intellectual history. King then carefully explains the traditional Buddhist language in the text, and embeds Buddha nature in a family of concepts and values which as a group are foundational to the development of the major indigenous schools of Chinese Buddhism. In addition, she refutes the accusations that the idea of Buddha nature introduces a crypto-Atman into Buddhist thought, and that it represents a form of monism akin to the Brahmanism of the Upanisads. In doing this, King defends Buddha nature in terms of purely Buddhist philosophical principles. Finally, the author engages the Buddha nature concept in dialogue with Western philosophy by asking what it teaches us about what a human being, or person, is.
×

Buddhism After Patriarchy: A Feminist History, Analysis, and Reconstruction of Buddhism (paperback)