An Introduction To Buddhist Ethics: Foundations, Values And Issues 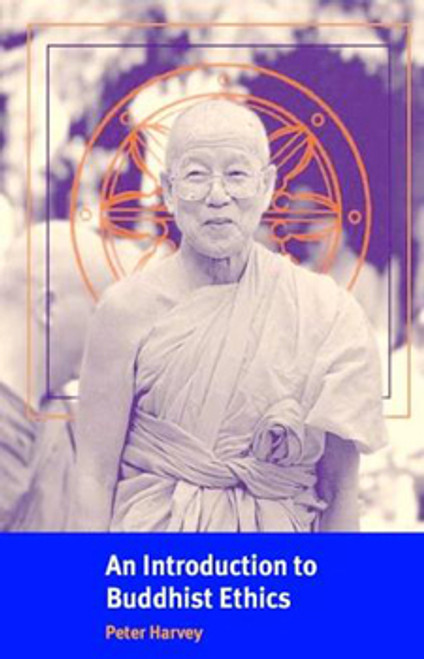 An Introduction To Buddhist Ethics: Foundations, Values And Issues

By: Peter Harvey.This systematic introduction to Buddhist ethics is aimed at anyone interested in Buddhism, including students, scholars and general readers.

Peter Harvey is the author of the acclaimed Introduction to Buddhism (Cambridge, 1990), and his new book is written in a clear style, assuming no prior knowledge. At the same time it develops a careful, probing analysis of the nature and practical dynamics of Buddhist ethics in both its unifying themes and in the particularities of different Buddhist traditions.

The book applies Buddhist ethics to a range of issues of contemporary concern: humanity's relationship with the rest of nature; economics; war and peace; euthanasia; abortion; the status of women; and homosexuality.

Professor Harvey draws on texts of the main Buddhist traditions, and on historical and contemporary accounts of the behaviour of Buddhists, to describe existing Buddhist ethics, to assess different views within it, and to extend its application into new areas.

Appreciation - It is wonderful...

Appreciation - What you are...

Appreciation - You make each day...